Watch out for the "one ring" phone scam 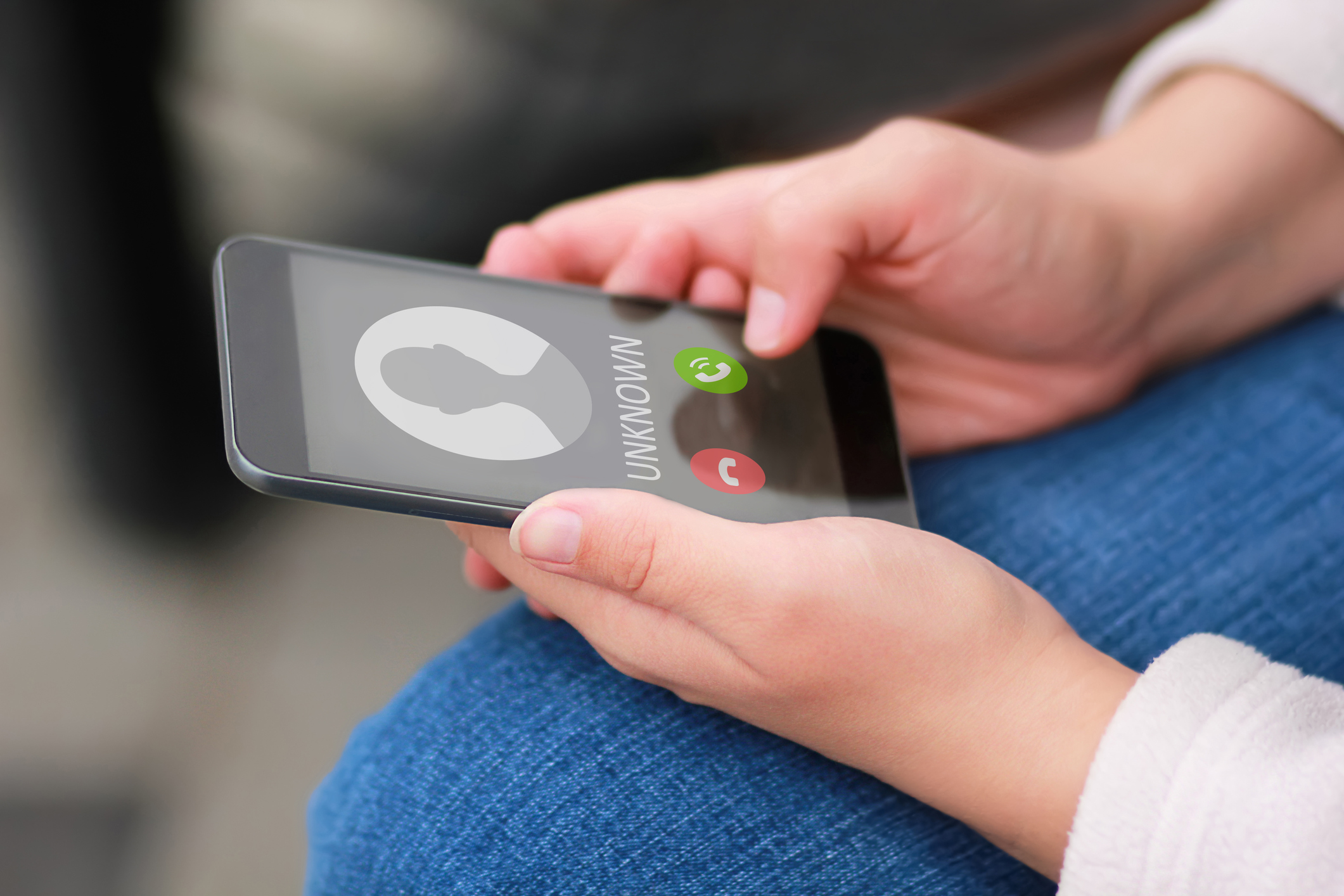 Be on the lookout for the latest robocall scam that rings once and aims to get people to call the number back. It spoofs caller ID and looks like it's coming from a nearby number, but actually originates outside of the United States, creating the possibility of excessive long distance charges.

The following is a notification release from the Federal Communications Commission:

Every so often, your phone may ring once and then stop. If that happens to you, and you do not recognize the number, do not return the call. You may be the target of a “one-ring” phone scam.

One-ring calls may appear to be from phone numbers somewhere in the United States, including three initial digits that resemble U.S. area codes. But savvy scammers often use international numbers from regions that also begin with three-digit codes – for example, “649” goes to the Turks and Caicos and “809” goes to the Dominican Republic. Such scammers may often use spoofing techniques, as well, to further mask the number in your caller ID display.

If you call any such number, you risk being connected to a phone number outside the U.S. As a result, you may wind up being charged a fee for connecting, along with significant per-minute fees for as long as they can keep you on the phone. These charges may show up on your bill as premium services.

Variations of this scam rely on phony voice-mail messages urging you to call a number with an unfamiliar area code to “collect a prize” or to notify you about a “sick” relative.

How to avoid this scam:

• Don’t answer or return any calls from numbers you don’t recognize.

• Before calling unfamiliar numbers, check to see if the area code is international.

• Always be cautious, even if a number appears authentic.


Go back to news feed.

BCT History and Mission
What is a Co-Operative?
Company News
Co-Op Connections